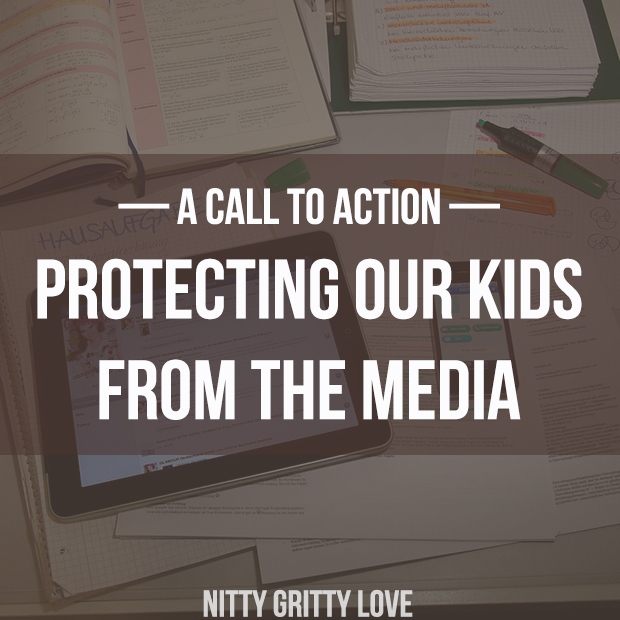 It took place just an hour down the road from us, and that made it seem all the more scary. I don’t know why, but when it’s in your own backyard, you tend to sit up and pay attention. I couldn’t believe how young the kids involved were. Fourteen? I have a fourteen year old, and I cannot imagine how in a few short years a child can go from toddling around to killing classmates. How is this possible?

Don’t talk to me about gun laws

I wish guns didn’t exist, so I guess you could say I am against them. I wish war didn’t exist, so I suppose I am anti-war. But since two people can’t even seem to get along, it’s not surprising that two countries cannot get along. Since there are weapons and wars, and people willing to hurt others, I feel we need to be able to defend ourselves. But, guns are not the problem when it comes to violent killings involving our children.

The last story that bothered me for days involved two twelve year old girls who lured their friend into the woods in order to kill her for an fictional internet character. They didn’t shoot their friend. They stabbed her nineteen times. I felt for the poor girl who was stabbed, but I also lost sleep over the girls who did the stabbing and were being prosecuted as adults. Something caused these girls to do this. Little girls aren’t killers.  I am certain they were left with unsupervised time on the internet, and became terribly confused. How about we purposefully create poverty, and then punish people for stealing in order to eat? It doesn’t make sense.

Those girls were not protected. Someone let them down. They are broken inside for a reason.

Something is very wrong

The children who are killing have been damaged by something.

Those twelve-year-olds stabbed their friend because they were brainwashed into thinking they were doing something good. I have a child that age, and I know he is fragile, tender, and in need of love and attention. He doesn’t have reasoning abilities to fend of all the internet shoves at us. Children shouldn’t be killing each other. If they are, they have been broken, and it’s not all their fault.

We are supposed to protect our kids. Numerous studies show the detrimental effects of violence and sexually explicit images. But we grow lazy, and we don’t keep watch. Media is a monster. It never rests, so neither can we. Kids spend up to 8 hours a day on different forms of media. This changes how they view themselves, others, and the world. And not always in healthy ways.

I’m not saying that moral behavior is our saving grace

I know all people have it in them to behave in despicable ways. I know God’s transforming love and grace are the only cure to the evil that resides in our hearts. The only good we have is Jesus in us. But there are absolutes. There is a way we should live, and interact with others. When all else fails, and there is no clear answer, I share this scripture with my kids, because it is truth:

We have a responsibility to keep our kids safe. Nobody would argue this. We have grown so accustomed to the media running our lives, that we don’t notice the negative changes until the bottom drops out. And we feel helpless and don’t know how to stand against it.

Our kids are being chipped at a little each day, and their childhood is being robbed of wonder, beauty, and enriching experiences. We, as parents, are the gate keepers in our homes. We decide how much media is allowed in, and how much supervision is provided. A new study done by the American Acadamy of Pediatrics stated,

“The more parents were themselves desensitized by violence and sex in the media, the more likely they would allow their children to watch it.”

If it doesn’t shock the adults anymore, then they will see no reason to shield their children from watching the same content. Add to that the internet, that freely feeds our children with explicit, sexualized, violent content, and we have a real problem. Even Disney, which sounds so innocent, is full of innuendo, and portrays parents as idiots.

All of the commercials, tweets, posts, videos, movies, songs, chats, and videos add up.

When I was reading about the recent shooting, I ran across the the Twitter feed between all of the kids who were involved. I couldn’t believe what I was reading. If a parent had checked up on there social media accounts, they would have seen the red flags. These kids were threatening each other, sharing pornographic material, and posting sexually explicit phrases back and forth as if it were NOTHING. They were seasoned in violence and sex.

A gun was used, but it’s not the real problem. This boy would have found a knife, a mallet, a hatchet. He was broken inside. He needed help.

We need to snap out of it!

We need to pay attention to what is luring our kids away. Impostors and strangers impact and invade our homes every single day, and we sit idly by. We are the frogs in the boiling water, busy as can be, until tragedy strikes. And sadly, it’s often too late.

There is nothing wrong with telling our children . . .

“NO. I don’t care how many other boys are playing violent video games, you are not. Cable isn’t ruling our living room, and you will not have TV or Xbox in your bedroom. The internet will have filters. No, you aren’t entitled to having a Smartphone. The music on your iPod will be monitored. Snapchat isn’t vital to your existence. Facebook messages will be checked. Rated R movies are actually a big deal, and no you aren’t watching them. You will not read books that fixate on death. You may not have a Pinterest account because while it’s full of crafty ideas, it also contains pornography.”

Am I able to shield my kids from the world totally? No. Can I lower the chances of them becoming violent and disturbed because of media? Studies show, YES. There is a direct connection between media usage and mental instability. Your efforts DO matter. Don’t bury your head in the sand. Teen years are difficult, but instead of checking out, you need to be on the wall, watching.

It will make an impact, I promise you

I see the difference in kids who are allowed to roam freely through the world, and the kids who have rules and boundaries. Kids need to be protected until they mature emotionally, physically and spiritually. They need their parents active in their lives, guiding, teaching, and talking about what is out there. Stay one step ahead of those kiddos. Keep track of this culture that is affecting them. Keep your eye out so you aren’t caught by surprise at the rapid changes. Because Hannah Montana always ends up tweaking. It is how the hollywood fairy tale inevitably ends, every single time.

May we not look the other way. Let’s not quickly dismiss it as “another shooting.” Let it bother you, because it should. In case it isn’t already clear, this is a call to action to parents. Be involved. Be intentional. Get mad and stand in between the media and your family.

You make the decisions, not them.

My heart goes out to all of the families involved in this horrific event. I am deeply sorry for your loss. I cannot imagine how it must break your heart. We will be praying for you as you walk through this terrible time.

Nice to “meet” you! I'm Michelle, a wife of twenty-three years, a mother to five, a homeschool mom, and a classical education tutor. I want to use this space to share with you the good, the bad, and the ugly that is my life. Maybe it will encourage you. Maybe it will inspire you. Maybe it will simply amuse you. Whichever it is, I am thankful you are taking time to be here.