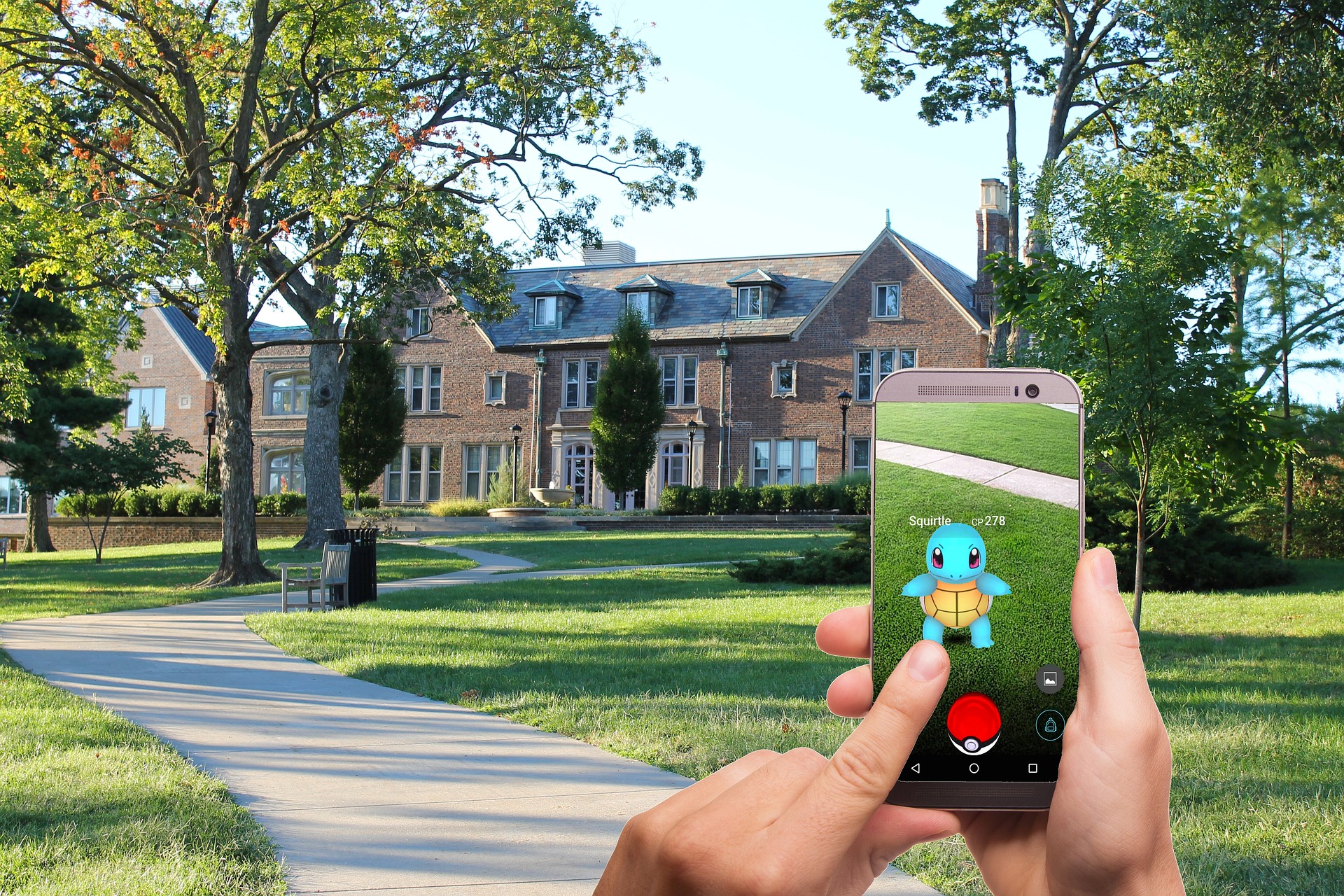 To the wife whose husband plays Pokémon Go…

None of us could have seen this coming. We could have done something to prevent it had we only known. Locked them up. Hid their phones. Gotten rid of our cell phone data plans. Moved to a hut somewhere without  the internet.

But alas, it’s too late. Your husband is now begging to go grocery shopping so he can stop and catch a Pikachu on the way. He’s sneaking out at 11 PM to ride bikes around town and catch characters with your little brother. The only way you get him to pay attention to you is by getting lucky enough to have a Pidgey appear on your face. You realize they aren’t responding to your conversation, only to turn around and find him running down the road to catch a rare, fictional creature.

So what do you do? Cut off his data? Make him sleep on the couch to wait for a Squirtle to appear in the still of the night? Hire someone to lead an intervention? Join him?

It depends on the severity of his addiction. And honestly, it might be too dangerous for me to make that decision for you. So I’ll just say this: you’re strong enough to make it through.

You’re strong enough to shrug it off instead of punching him in the Meowth and kicking him out when he decides that catching a wild Pidgey is more important than supporting you when YOU’RE IN LABOR.

You’re valiant enough to smile as you accompany him to a Pokémon Go meet-up on your Saturday night.

You’re courageous enough to act like you care when he tells you he finally caught a Dratini.

Or when he asks you to drive slower than 20 MPH so he can try to fool the app into allowing him to play on the drive to lunch.

You’re brave enough to keep loving him despite the fact that you just saw $10 come out of your bank account and you’re pretty sure it was used to buy Pokécoins.

You’re fierce enough to say no when he announces you’re moving to the city because you don’t live near enough Pokéstops.

And my gosh, you’re tough enough to stick it out until this all blows over in a month and he never cares about it again.

But know this: I feel you. This is hard, but you aren’t alone. This. Too. Shall. Pass…

Please don’t come find me if it doesn’t.

P.S. If you’re reading all this and wondering, “what the heck is Pokémon Go?”, count yourself lucky. Go find your husband and hug him (after checking for the app on his phone, of course). And if you really want to know, here’s a good explanation.